The great African stage in music

For the past years we have been working towards raising the visibility of arts emerging from the African subcontinent and in doing so, have presented high quality professional artists of African origin in the UK and in France. Since 2003, ‘L’Afrique’ has established itself in the calendar of the cultural events.
It has built up a remarkable record of attracting major names of African music. Many of the greatest names in world music have played on L’Afrique Festival stages.
Among them are Amadou and Mariam (Mali), Angélique Kidjo (Benin), Late Manu Dibango / Petit Pays (Cameroon), Late Mory Kanté (Guinea), Rokia Traoré / Vieux Farka (Mali), Mighty Zulu Nation / Late Luky Dube (South Africa), Awilo / Werasson (DRC), Dobet Gnahoré / Magic System / Alpha Blondy / Meiway (Ivory Coast), Ty / Tony Allen / Seun Kuti (Nigeria), Souad Massi (Algeria), Mayra Andrade (Cape – Verde) and many others.

MEET THEM AT AFRICA FESTIVAL 2021 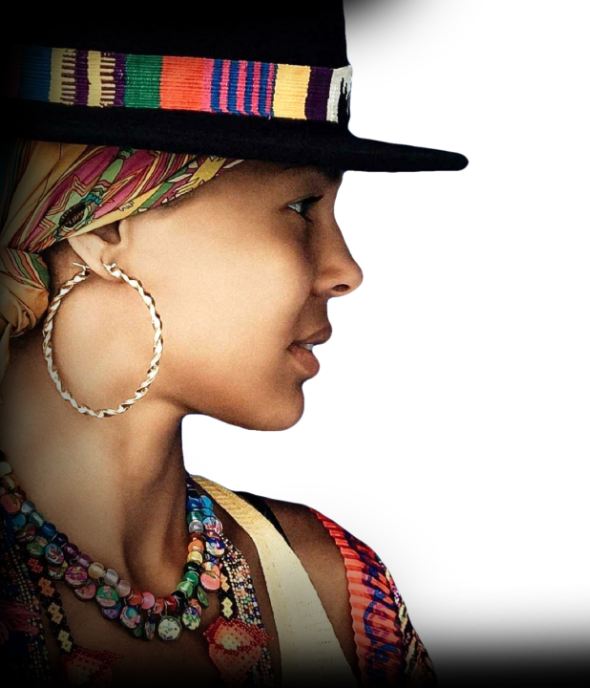 For more than ten years, Ayo has been following folk-soul hits with a precious touch of freshness. She is an artist unanimously recognized for her generosity in concerts. Very often, she does not hesitate to leave the stage to sing in the middle of her audience. It must be said that since her much noticed debut in 2006 with the album “Joyful” and the heady hit “Down on my knees”, the German folk-soul artist achieves success after success with great sincerity. Ayo prepares her comeback in early 2020 with a new album and tour ! 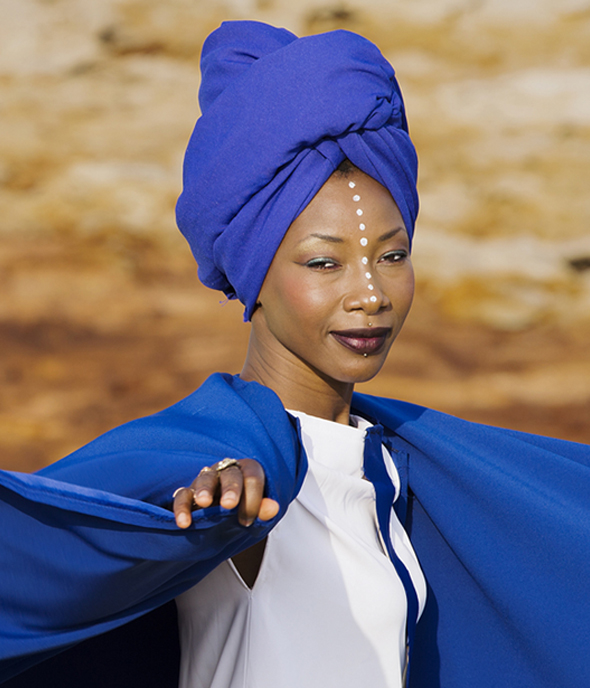 Hailed as one of the most vital standard-bearers of modern African music, Fatoumata Diawara takes her artistry to fresh and thrilling heights on her new album FENFO.
Boldly experimental yet respectful of her roots, it’s a record that defines her as the voice of young African womanhood – proud of her heritage but with a vision that looks confidently to the future and a message that is universal.
The Malian artist has been praised for her distinctive, melodic voice and ability to harmonise Pan-African folk and traditional instrumentals with soul, R&B and funk.
With two albums to date, Fatoumata has worked with some of the biggest names in contemporary music including, Bobby Womack, Paul McCartney and Herbie Hancock. 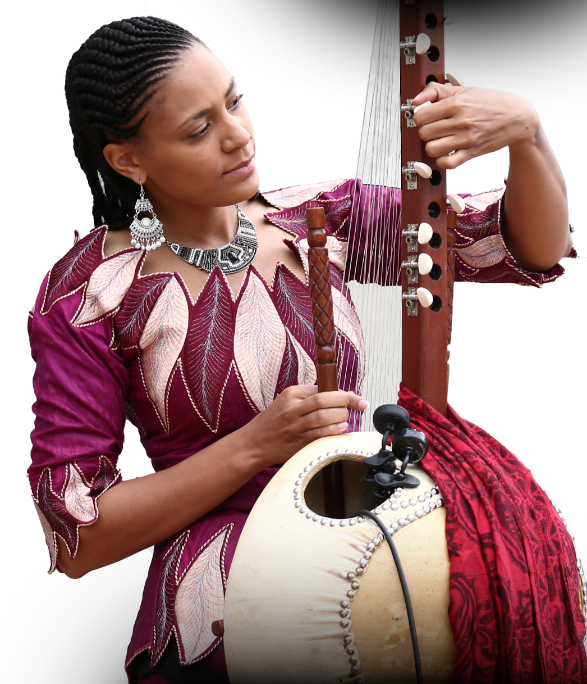 Sona Jobarteh is the first professional female Kora virtuoso to come from one of the West African Griot dynasties. Her lineage carries a formidable reputation for renowned Kora masters, most notable amongst these are her grandfather Amadu Bansang Jobarteh and her cousin, the legendary Toumani Diabaté.
Sona is reputed for her skill as an instrumentalist, her distinctive voice, infectious melodies and her grace onstage, and she has rapidly achieved international success as a top class performer. 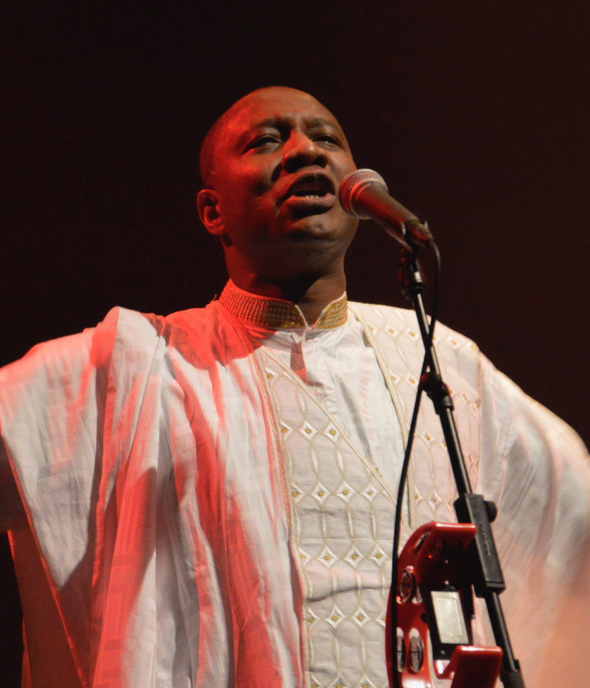 Sekouba Diabaté was born in 1964 in Kintinya near Siguiri, Upper Guinea to parents of the « griot » tradition. His mother, Mariama Samoura, is a singer who became famous with a song entitled Apollo, which her son sang himself later. Despite his father’s opposition to his becoming a singer, Sekouba became locally famous and received the award of best Guinean singer in 1979. He joined the national Bembeya Jazz Orchestra thanks to a personal recommendation of the Guinean President Ahmed Sékou Touré. During that time he was nicknamed Bambino to avoid being taken for the orchestra’s guitar soloist who had the same name. He gradually became a solo artist with the “Salsafrican” band Africando. After “Gombo Salsa”, he sings “Sonfo”, a call for men to be wise, considerate and up to the match in life. 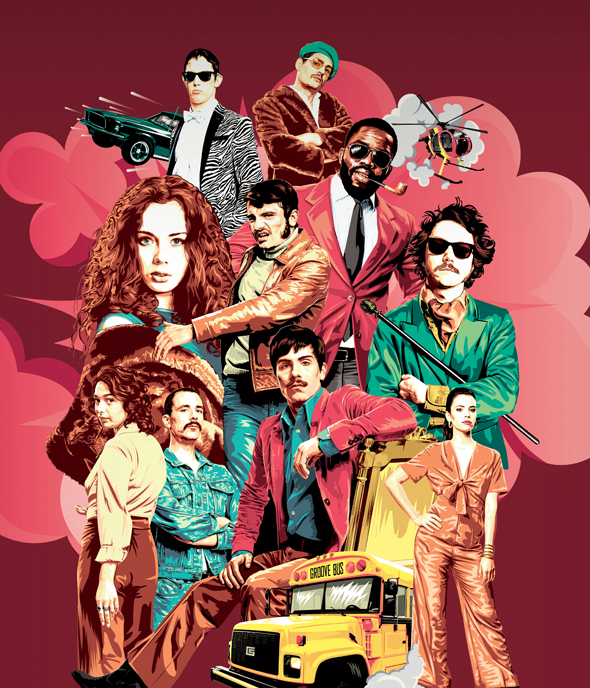 Funkindustry draws its energy on the mix and the variety of the Afro-American music of the 20th century. Combining with flavor the raw gimmicks of  Funk with the smooth melodies of Soul and the sensuality of  Acid-Jazz music. Funkindustry only got one guideline : groove. 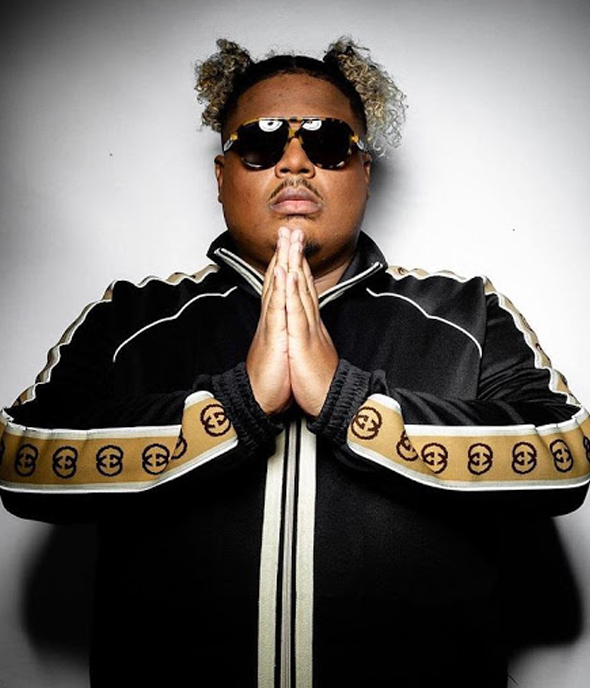 Naza, Jean-Désiré Sosso Dzabatou by his real name, is a French Rapper of Congolese origin. His first album was released in 2017 and was a success right away. In 2018, his second album came out with a line-up of famous Rap singers such as Alonzo and Ninho. Naza’s concerts have a contaminating good mood that delights his audiences. With his band, Naza the king of Rumba-Rap will perform his hit songs like “MMM”, “Sac à dos” and “P*tain de M*rde” in a joyful pimiento atmosphere. 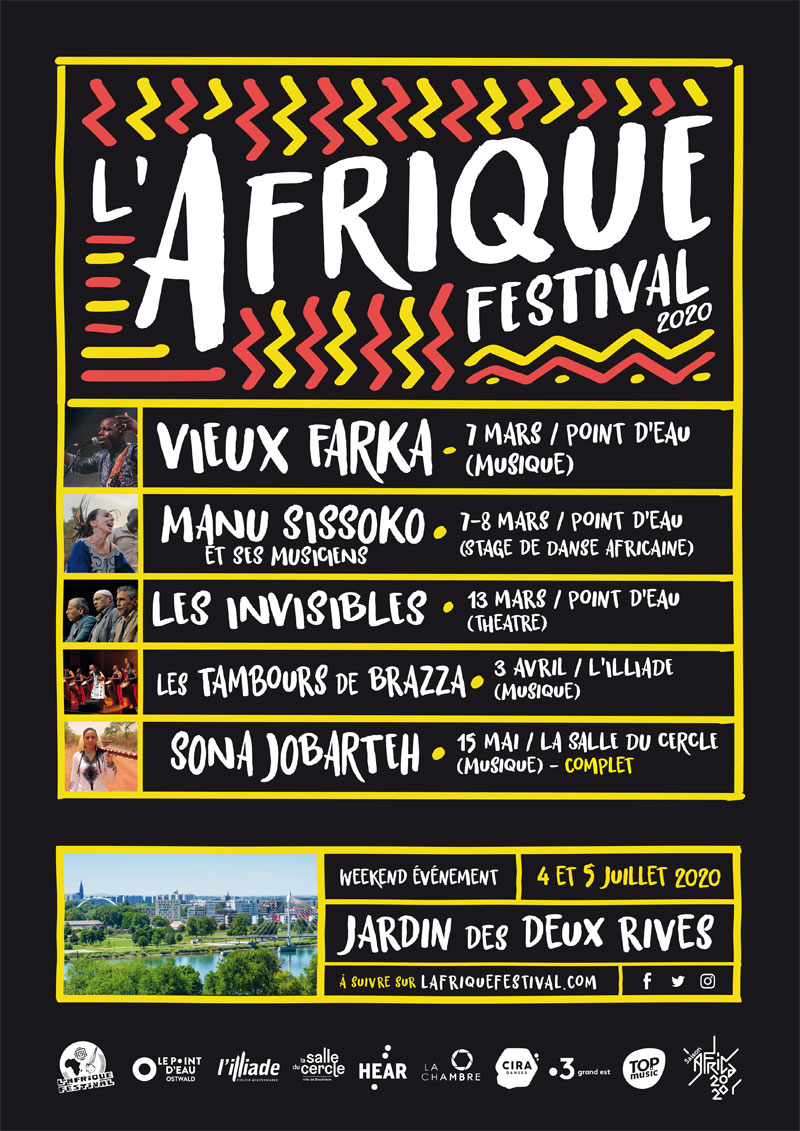 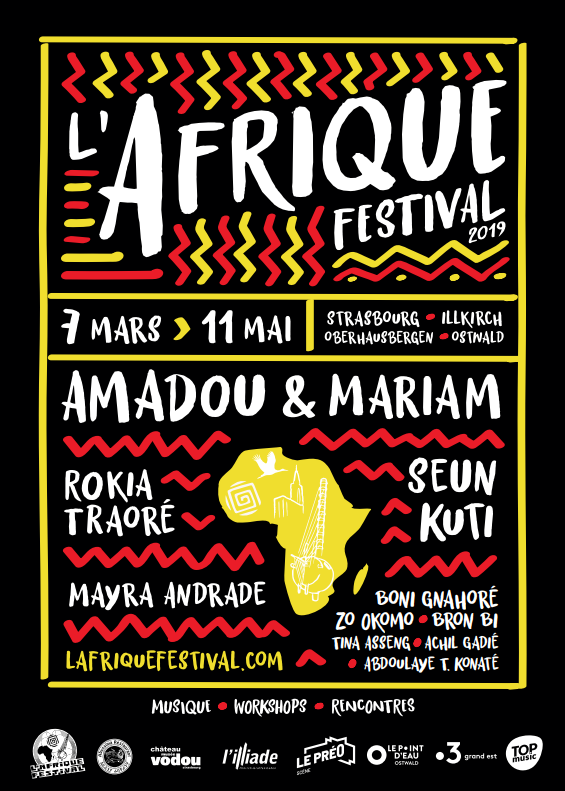 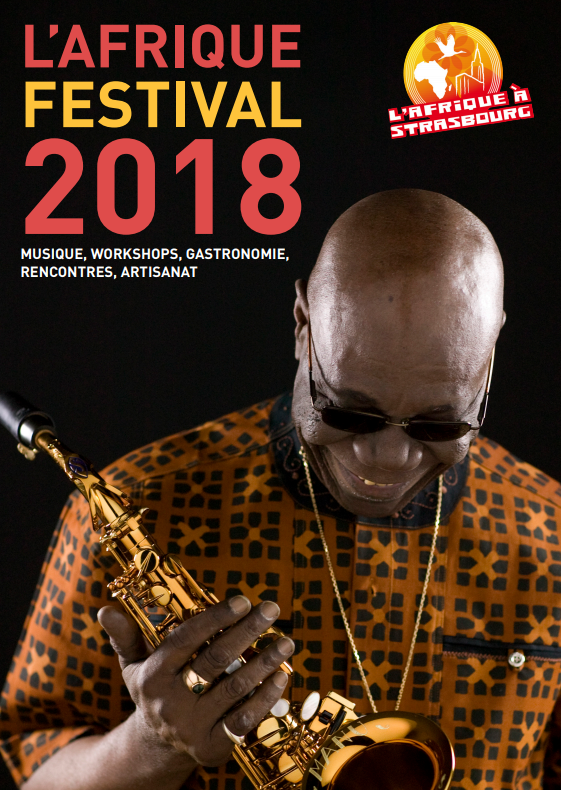 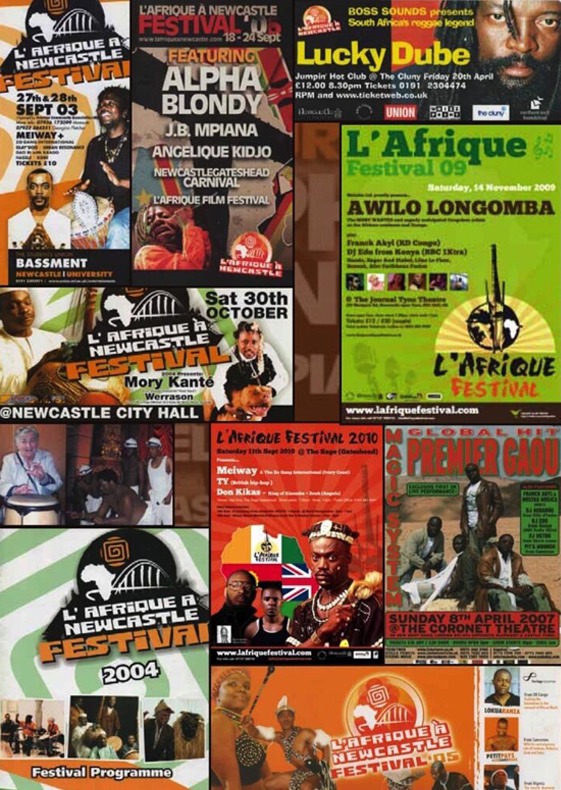