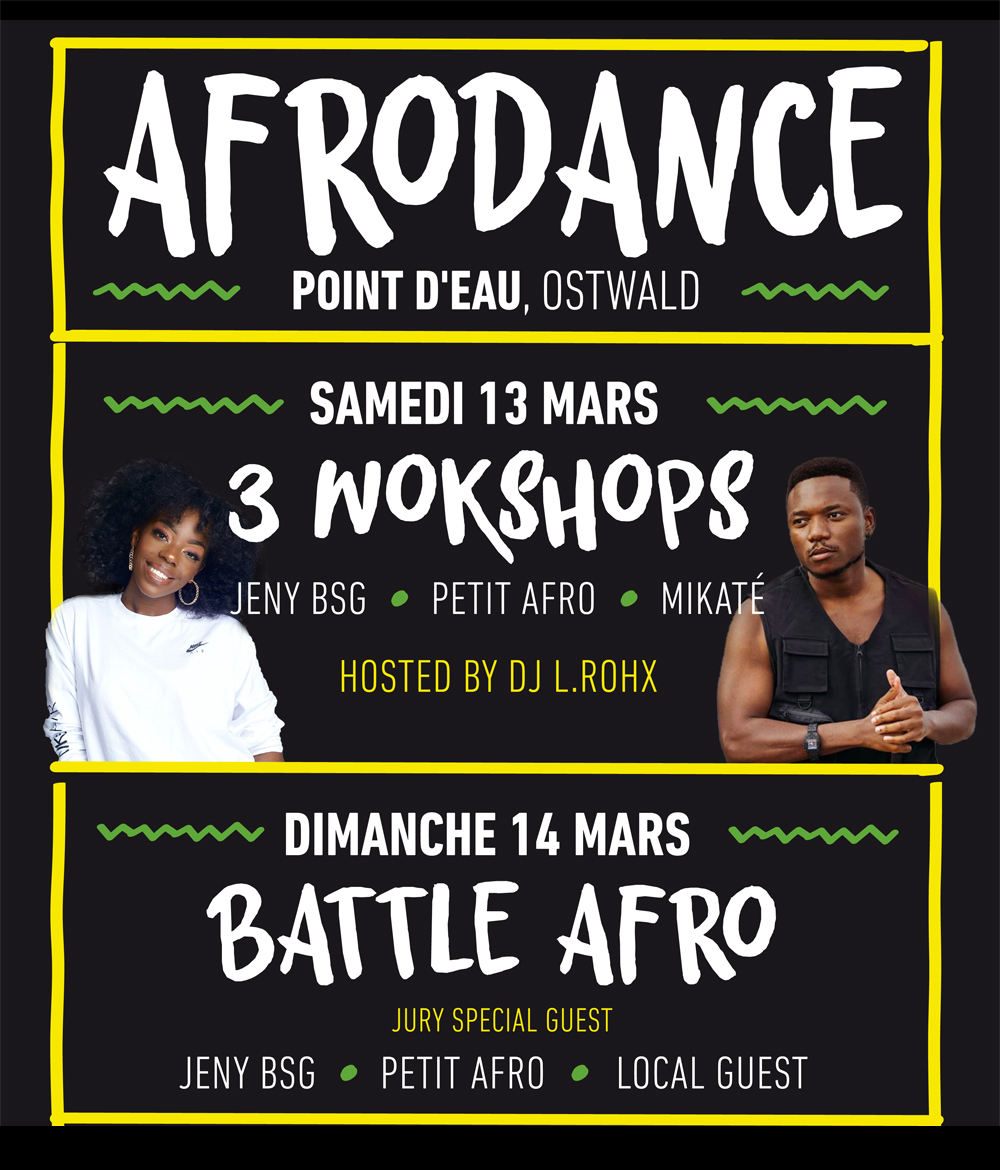 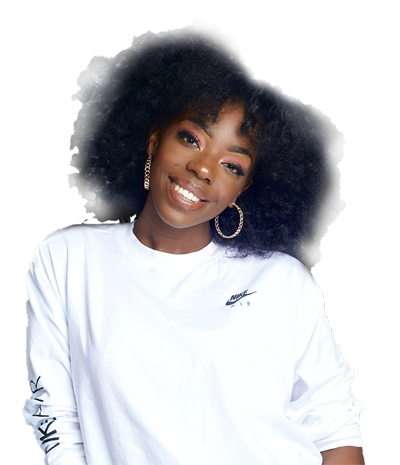 26-year-old Jeny Bosenge is passionate about Afro-urban dance. Known for her talent unanimously hailed by Ellen DeGeneres and the world, her videos on Instagram and YouTube seducing thousands of fans are creating a buzz. Jenny has won the Influence Award for the Development of African Dance in Belgium as well as other awards and continues to share her love for Afro culture. 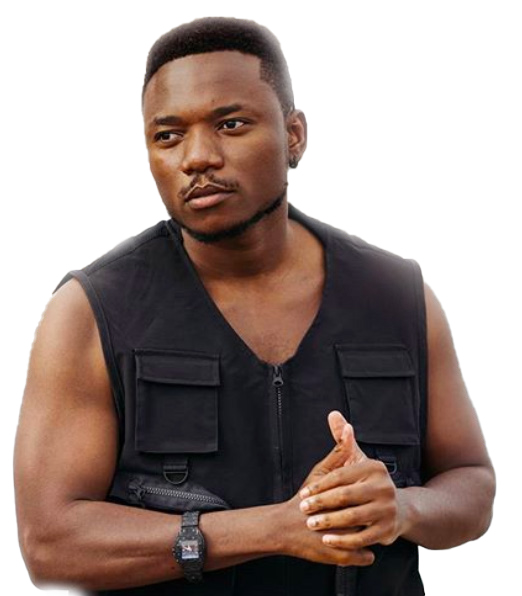 Choreographer, Petit Afro (also called Petit Bagaza) is one of the main ambassadors of what is called afro-urban dance or afrofusion.
He became known to the general public by winning a Dutch game show, Everybody Dance Now, in 2015. But fans have been following him since 2012, when he created his YouTube channel, which today brings together 1.4 million people. ‘subscribers.